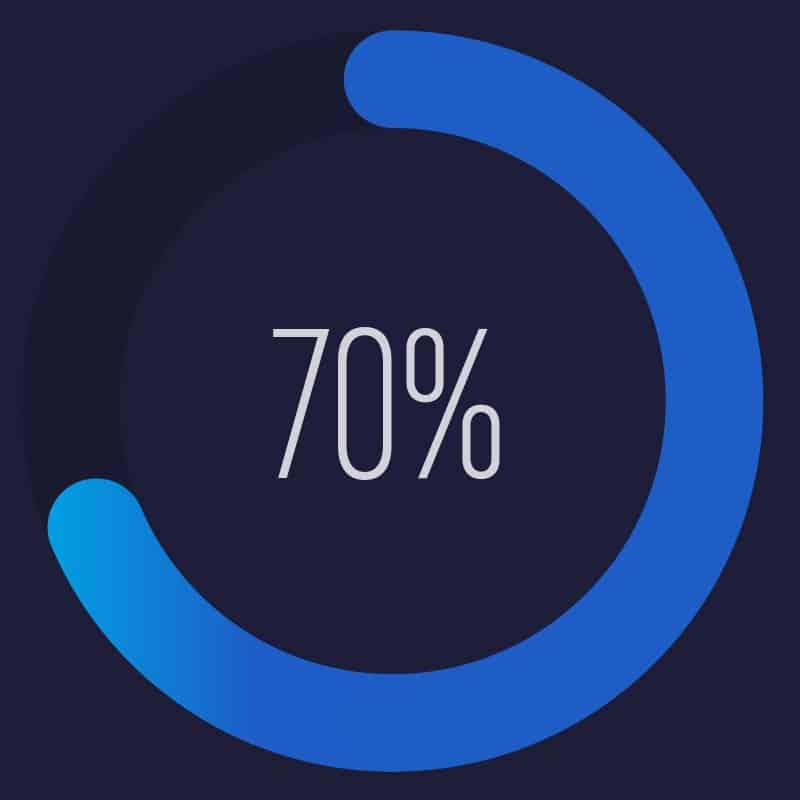 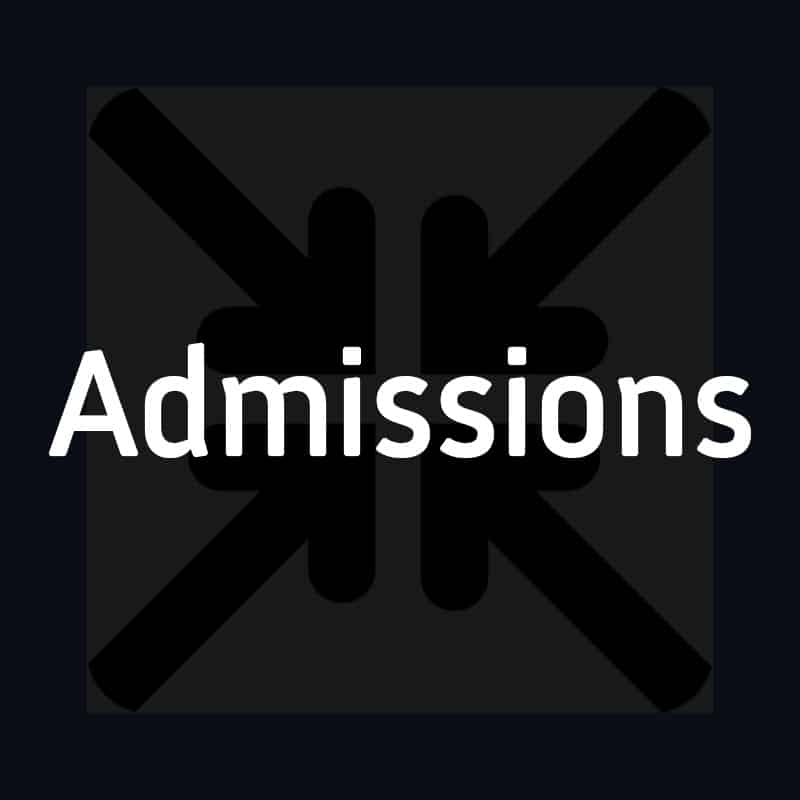 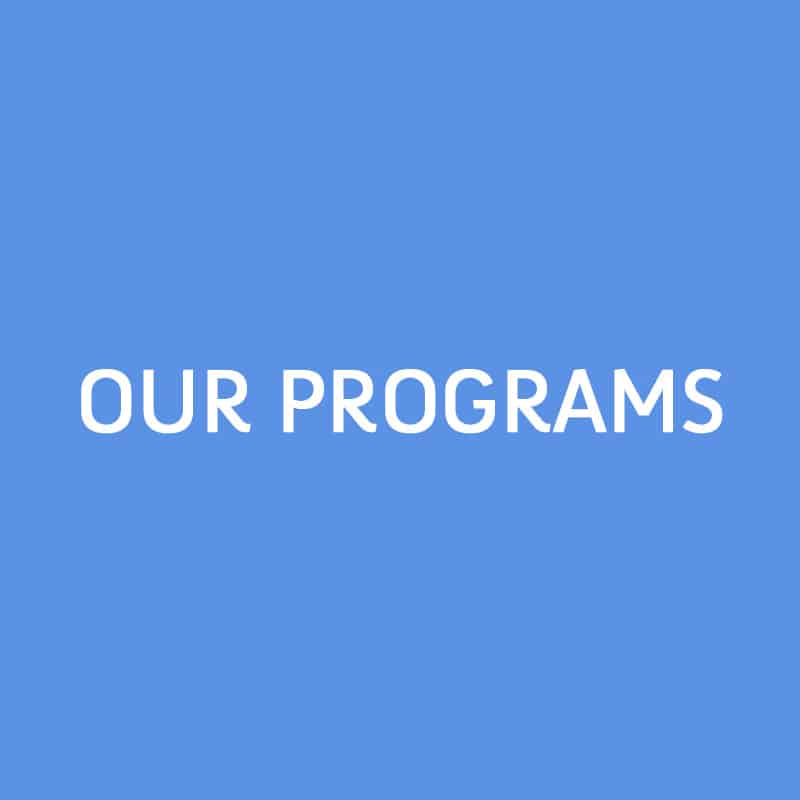 “Binding and Non-Binding” is a much needed and anticipated guide written by experts for an audience of diplomats and specialists in international relations. It answers seemingly simple (but tricky) questions, such as “what is a treaty?” “what is ratification?” and “how can I tell if an international instrument is binding (a treaty) or not?” This […]

EUCLID is pleased to announce that detailed information about its online programs, including its flagship MDIA, is now available through the mobile / responsive web site platform at m.euclid.int (note: the original web site remains at www.euclid.int with canonical cross links to the new platform).