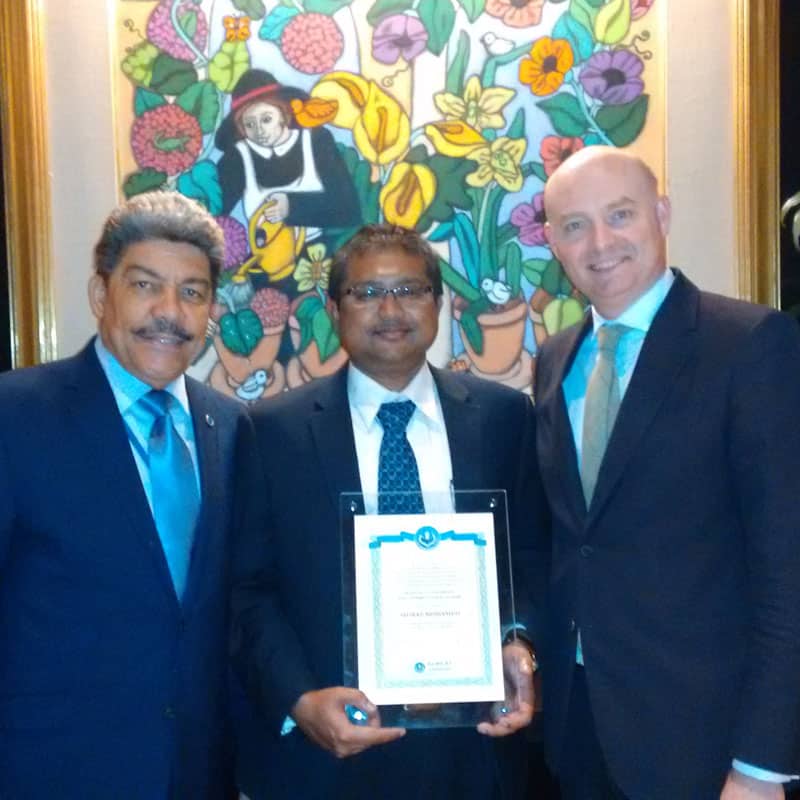 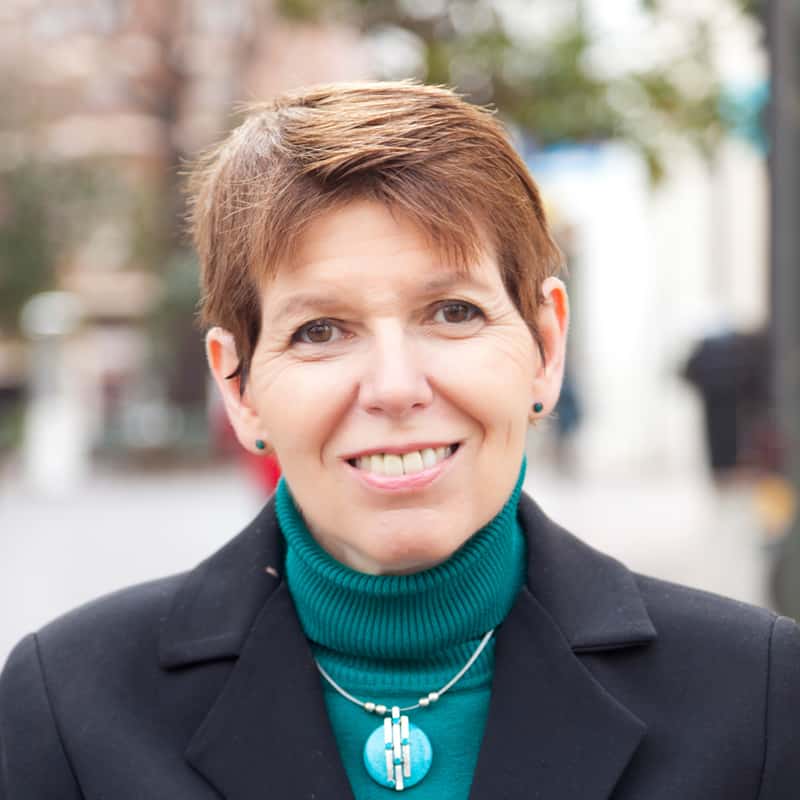 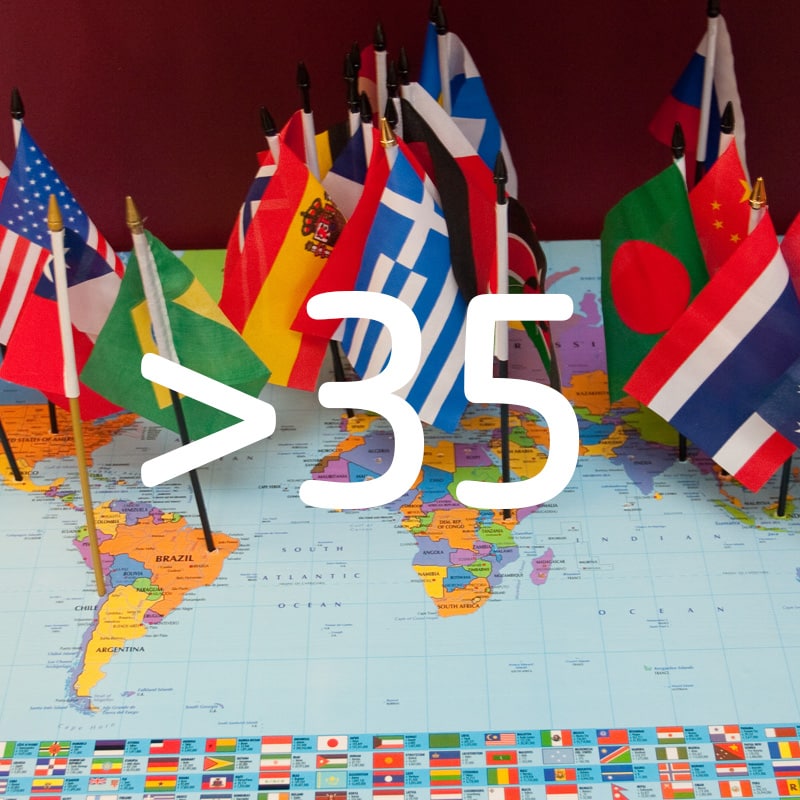 EUCLID is a truly international and intergovernmental institution of higher learning, serving students (and alumni) from more than 35 countries. Students come not only from EUCLID’s Participating States but also from all over the world, including: Bahrain Bosnia Canada France Germany Lebanon Mali Nigeria Saudi Arabia Spain Singapore United States. 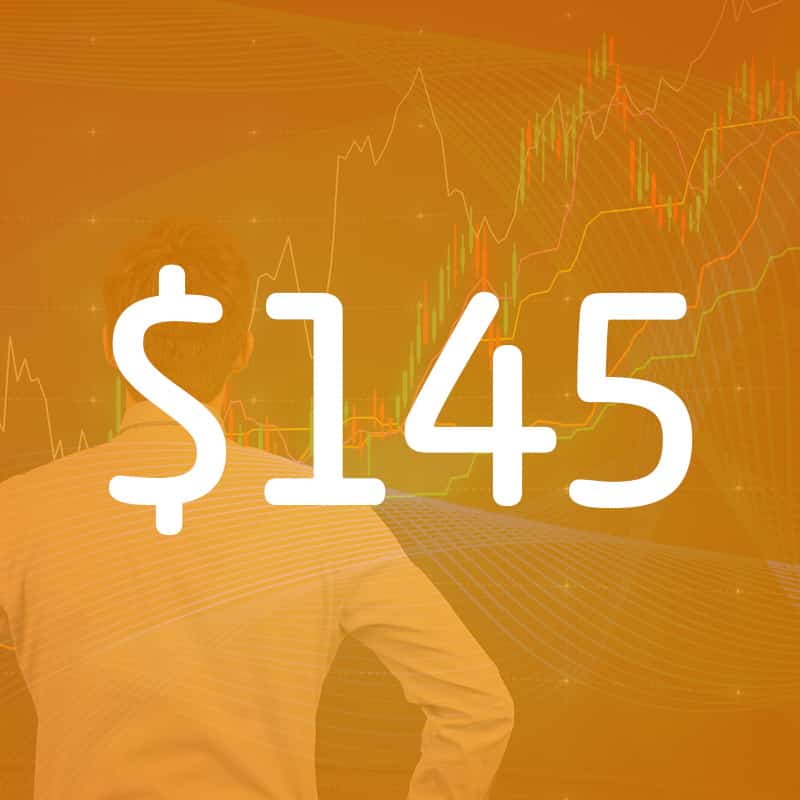