School of Diplomacy and Global Affairs

EUCLID, an intergovernmental treaty-based organization with university mandate, offers to select students from the general public its flagship external (distance or online) degree program called the EUCLID Online Doctorate in Diplomacy and International Affairs (DDIA, which is a full PhD / Doctorate of Philosophy).

This field of study or specialization is sometimes called Doctorate in International Relations, but the “DDIA” label used by EUCLID emphasizes its focus on diplomatic practice rather than purely theoretical approaches.

It is the only online PhD program in diplomacy organized by an intergovernmental institution and officially used by active diplomats over 4 continents.

The EUCLID DDIA is an advanced program delivered by a treaty-based and treaty-practicing institution, and as stated by the United Nations in a rare instance of explicit confirmation, “the UN Secretariat recognizes Euclide- Pole Universitaire Euclide and the other four UN institutions … as being accredited.”

EUCLID’s Doctorate in Diplomacy and International Affairs represents 90 US credits (120 ECTS) of coursework beyond the Bachelor’s. In practice, students may enter the DDIA with a relevant Master’s degree, complete 30 to 35 US credits of core doctoral courses, followed by the actual writing of the dissertation in 5 phases. The resulting thesis should be a publishable book offering a clear contribution to the field and establishing the author as a subjet-matter expert.

Among the suggested areas of focus are: 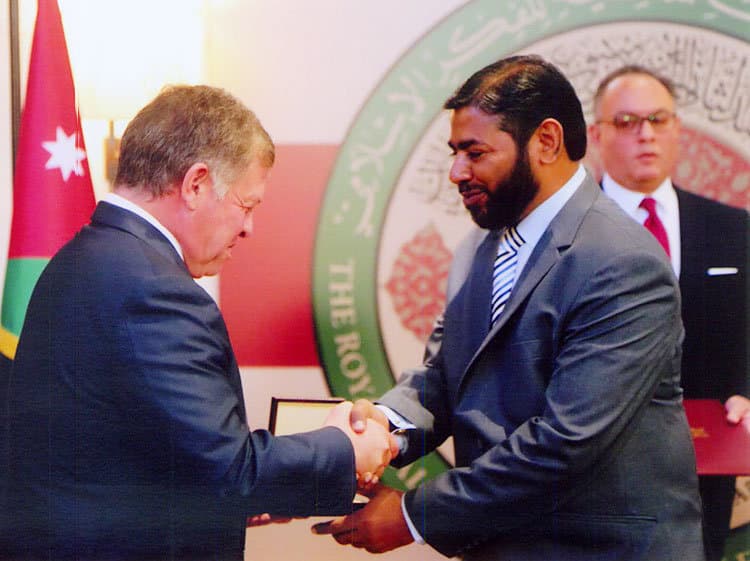 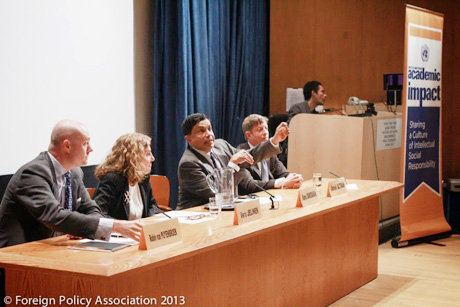 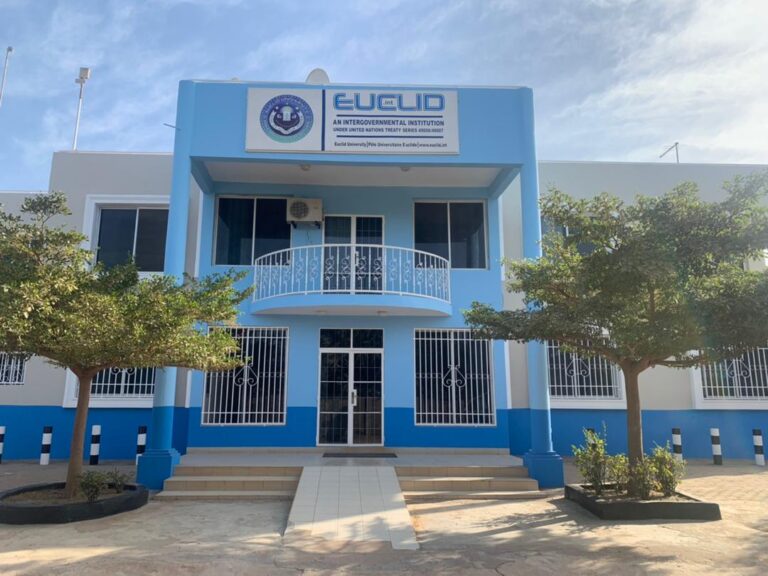 Applicants should have a relevant Master’s degree issued by an institution listed in the UNESCO-IAU handbook/database or otherwise duly recognized/accredited. Similar or related backgrounds with adequate professional experience may be considered for Government-sponsored applicants (who are already government staff) who may be admitted without the required educational credential if their level of education and experience is deemed sufficient. EUCLID may require these participants to complete bridge courses prior to enrolling in the program. Fluency in English (spoken and written) is required and will be tested. Students are expected to be in a position to dedicate 10 to 15 effective hours of study on a weekly basis.
Check UNESCO IAU WHED

Note: to consult the current and official curriculum/list of courses from the EUCLID CMS database, please visit: EUCLID Available Degree Programs and follow the program link.

As a high-level PhD, the EUCLID DDIA provides outstanding professional and academic preparation to its students for a successful career in global affairs at the international, regional, national and local levels. It is also suitable for careers in academia, media and legal practice. Our alumni have been successful in securing employment and promotions in government service and international organizations, including at the level of ambassador and minister. 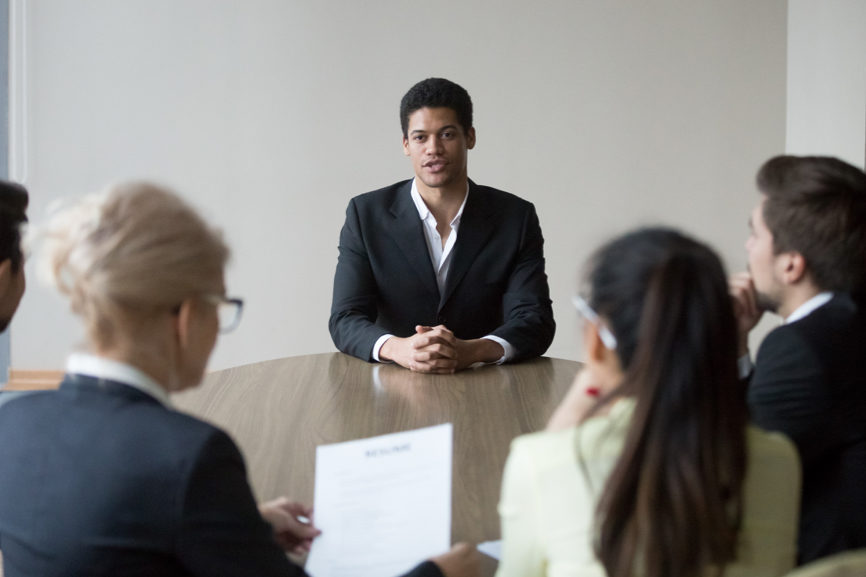 EUCLID is the only intergovernmental, treaty-based university with a UN registered charter and recognized expertise in diplomacy. Join the alma mater of ambassadors and senior officials globally.

Note: if the PDF brochure is unavailable (or outdated by 2 years), please contact admissions@euclid.int 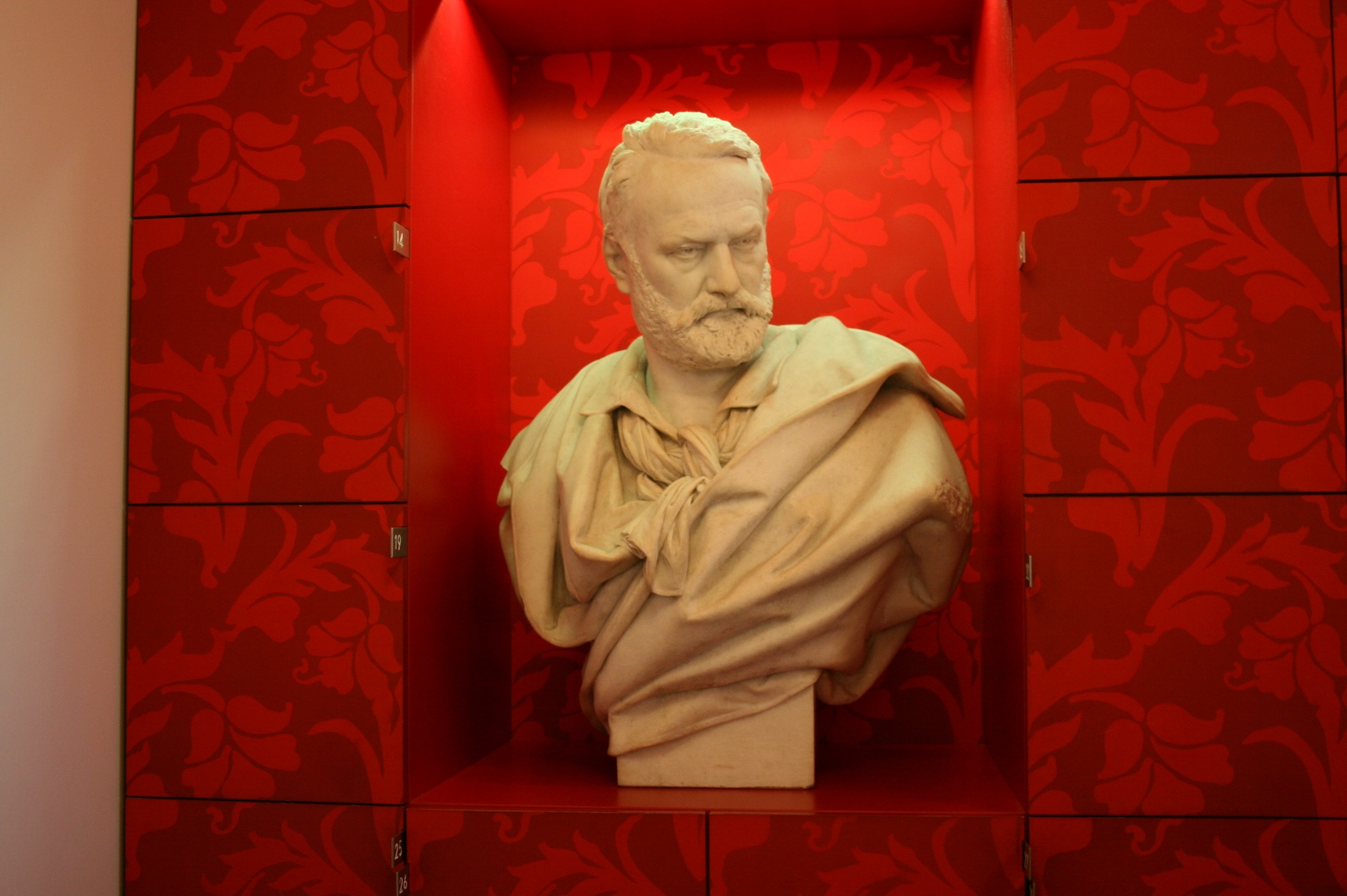 EUCLID has in the past published a well-received book of... 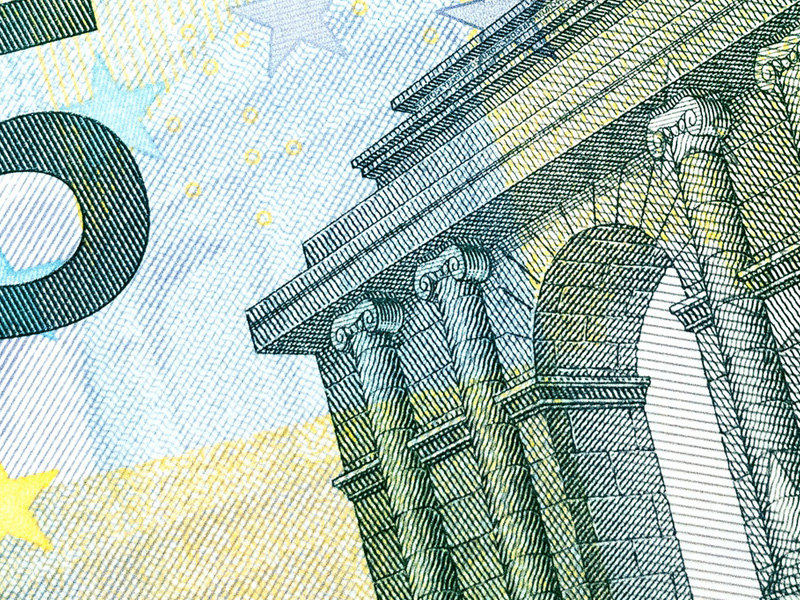 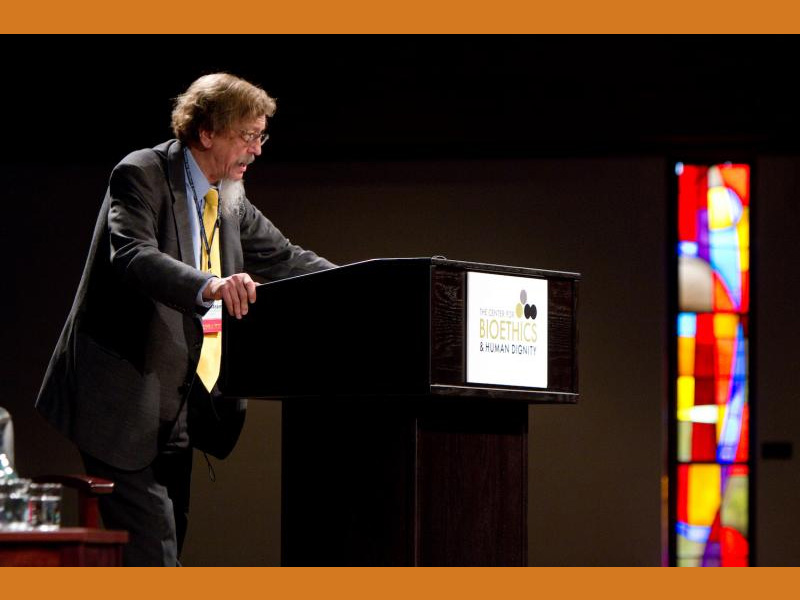 EUCLID is pleased to announce that the EUCLID School of... 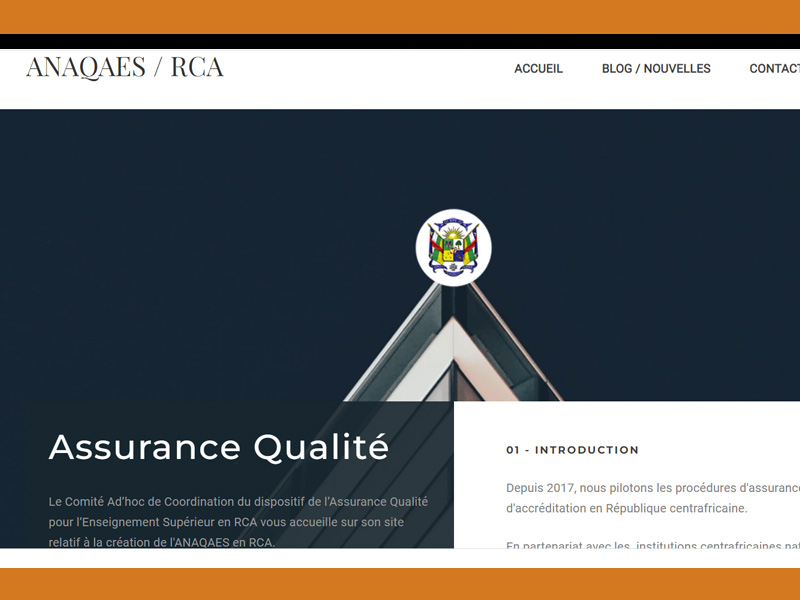 In close cooperation with the Ministry of Higher Education, EUCLID...